The use of the internet opens up the possibility of hackers and fraudsters targeting the organisation. It is a major threat for public and private sectors alike.  END_OF_DOCUMENT_TOKEN_TO_BE_REPLACED

In the fast evolving digital world, there has been an increase of cyber related threats to many organizations and the obvious reasons for the ongoing threats can be attributed to the persistently evolving IT demands and its subsequent fulfillment of the same.

As more and more companies in the digital space have been constantly on their threshold to compete with each other in the cluttered digital market scenario, one need to have a supreme control over the threats.  In this regards, the cyber security Dubai have predominantly played an active role in combating the vulnerable cyber threats which are known to create havoc in the enterprise. 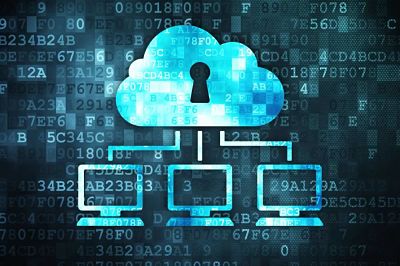 Cyber security and its realm towards cyber fortification:

Cyber security systems have been in place which incorporates certain techniques which are put in place towards the protection of computer networks, computer systems and their subsequent data.

The cyber security becomes a cardinal component towards the security for the following areas:

Anecdote: In today’s scenario, many businesses do plan for their contingency plans concerning the proper safeguard of the servers, data and predominantly the network. The IT support initiatives have been on their threshold to maintain the inherent security tasks and ensure that the business happens smoothly and bring about the desired productivity.

Managed infrastructure & security has been on the top priority for most of the companies across and eventually, the big contribution for the revenue loss is the downtime. The support system have played a key role towards reducing the downtime at the maximum and hence forth substantially increasing the system performance for a long term usage of the IT work force.

Towards this, the end point management as a service becomes a crucial component which regularly updates the network end point and ensures that there are vulnerability in the networks towards any intrusions happening.

Support IT can provide fully-managed IT support services for the entire organizational infrastructures, in this regard, VRS Tech have been calibrating itself towards offering the finest IT support services for the customers, being an enterprise organization and you have the intention to completely safeguard your IT resources, please bank on us for the same and approach us at VRS Tech, call us at +971 56 7029840 and visit our official site www.vrstech.com for more information. 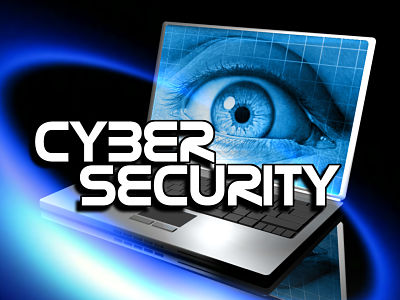