Before we dwell further into the prognosis of the spyware malware setbacks let us first understand few concepts related to these malicious software’s:

Architecture and nature of these Spyware and Malware software programs

Malware: Malware has been the software which is specifically designed and developed for the purpose of covertly doing harm to another computer system by constantly corrupting the operating systems. 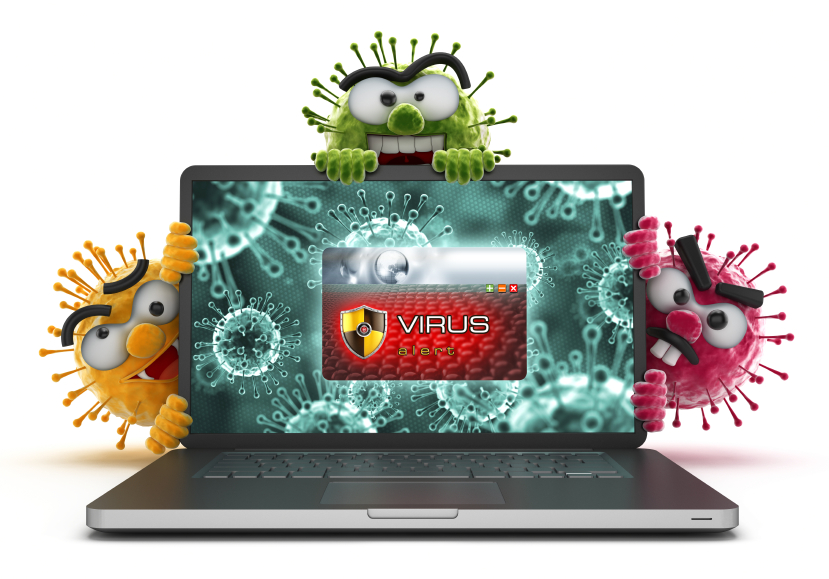 Spyware malware removal as a practice

Spyware malware removal has been the ardent practice which is implemented by the technical partner who deals with the appropriate control and removal of these malicious software programs.

The spyware and the subsequent malware are one of the malicious software programs which are specifically designed to intrude into the computer systems in a multiple formats such as the following:

In order to have the workstations, servers and PC’s to remain healthy and protected; there are certain antivirus installations which becomes necessary to keep the computer systems healthy.

VRS Tech has become the pioneers in handling the malicious software’s which predominantly shows its impact on the corporate companies across the landscape. We have been able to successfully sanitize the malicious intrusions of these malware and spyware from the systems and constantly instrumental in safeguarding the crucial database of an enterprise organization.

In the event that you are earnestly looking forward to the spyware malware removal, please approach us at VRS Tech and call us at +971567029840 so that our technical team dealing with these malicious intrusion removal services can approach you with your endeavors. Please visit our official website at www.vrstech.com for more information.