A firewall is available as both software or hardware or a combined one; the combined firewall offers a more protective solution than the single firewall with more layers of protection. 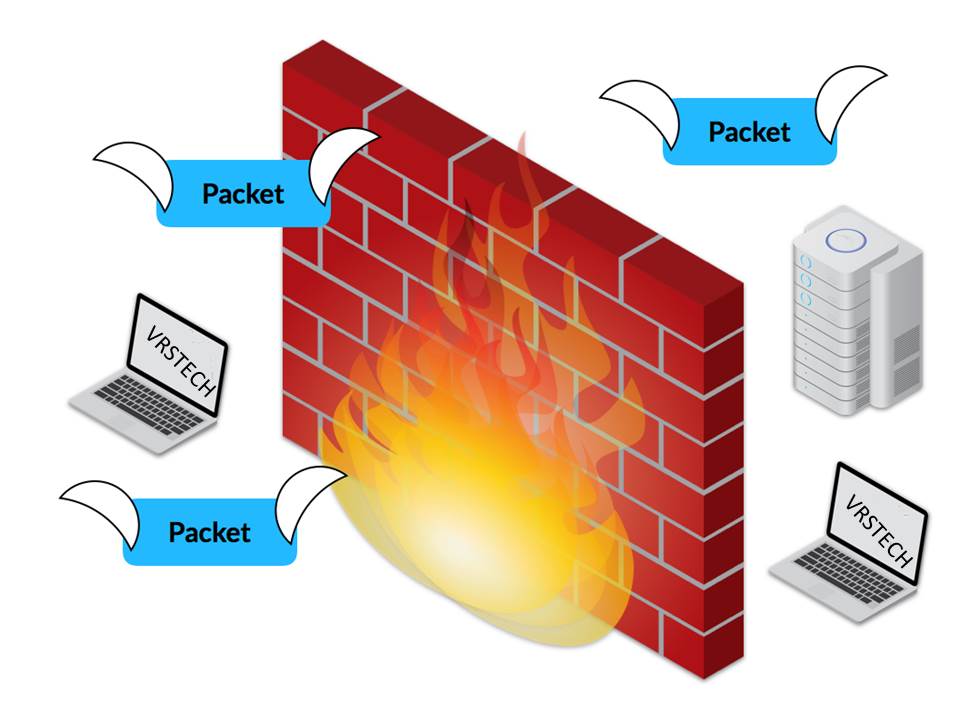 Firewalls take care of the overall network security by examining, identifying the authenticity of the external source and allowing or denying permission for the unauthorized sources moving in or out, crossing the firewall. The computers and network security is ensured and any cyber insecurity is put at bay.

VRS Technologies is an IT service provider with various services under the umbrella. We put in our best efforts toward offering high-end security with the best in the market security tools. With our knowledgeable professionals, we provide best firewall solutions in Dubai and UAE for your computers and networks to be secure.

Call VRS Technologies for the network and firewall security at +971 56 7029840 or refer to our website www.vrstech.com to learn more. 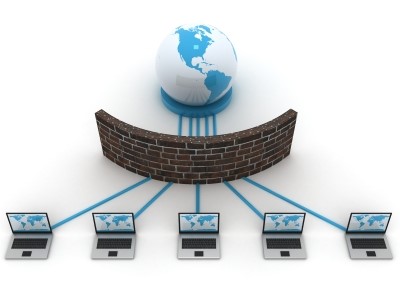